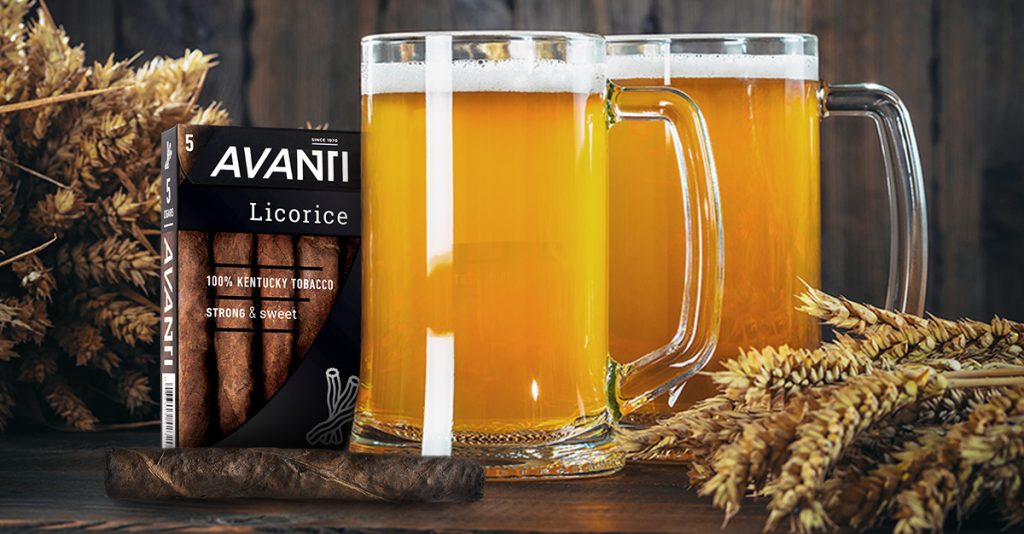 Happy New Beer’s Eve from Avanti! Although this holiday isn’t widely celebrated, it highlights an important period of our history.

During the 1920s, the United States introduced the 18th Amendment to the U.S. Constitution. This banned the production and sale of alcoholic beverages in the United states. The 18th amendment, infamously known as Prohibition, was in effect from 1920 until 1933. While it didn’t stop speakeasies from operating and whipping up delightful new cocktails, it did affect the quality and quantity of alcoholic beverages that were available in the United States.

Finally, in 1933, congress passed the 21st Amendment which repealed the 18th amendment. To celebrate, on April 6, 1933 around midnight, many people stood outside of their favorite bars, waiting for them to open legally the next day. The day was dubbed New Beer’s Eve and is still celebrated today.

While prohibition didn’t affect Parodi directly, we’ll admit, nothing goes better with a cigar than a glass of beer. So today, we’re celebrating the end of Prohibition with a beer in one hand and an Avanti cigar in the other. Cheers!