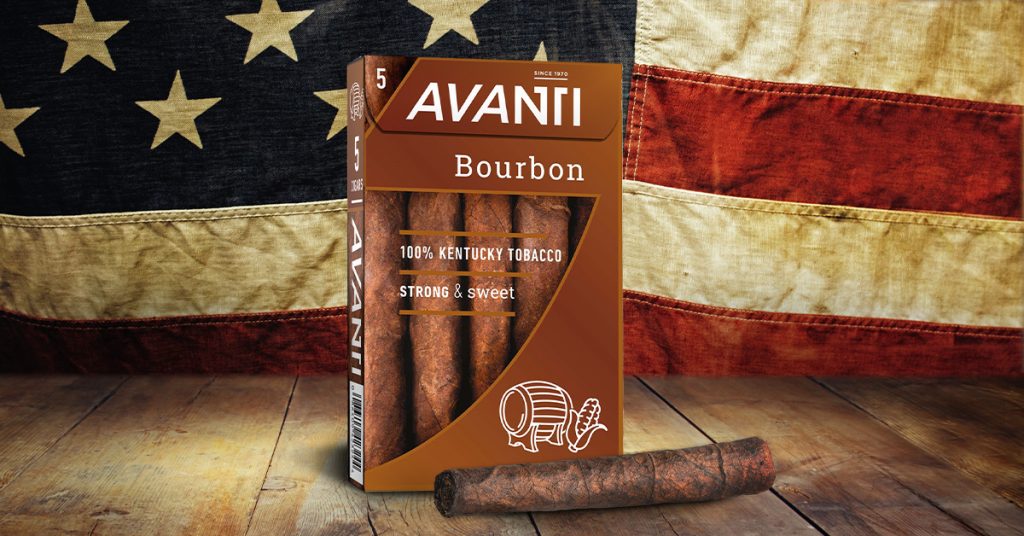 Cigars have held a prominent place in the military over the years. Smoking cigars is a way for military personnel to take some time for themselves and relax after a stressful day at work. Cigars are often a reminder of home for many people.

Many distinguished military figures have been spotted with a stogie in hand. Ulysses S. Grant was a Union general during the United States Civil War, later became the 18th president of the United States, and was a renowned cigar smoker. He reported smoking up to 20 cigars a day and would even smoke during battles. People would send cigars to Grant as gifts, which he would often share with others.

General Tommy Franks served in the United States Army for 37 years and enjoyed his fair share of cigars during that time. His love of cigars stemmed from watching his uncle and his friends smoke during baseball games. He would often celebrate military victories by smoking cigars with his troop.

President (and commander-in-chief) John F. Kennedy was one of the most recognizable cigar aficionados in the White House. His love of cigars started when his father shared his cigars with him when he was young. During his time as president, Milton Berle had a custom humidor made for Kennedy as an inauguration gift. Kennedy continued to smoke his beloved cigars even after he placed an embargo on Cuba in 1962.

Richard Overton, a US veteran who lived to be 112 years old, was a longtime cigar aficionado and whiskey lover (we also love whiskey with our cigars). He began smoking at 18 years old and continued to smoke up to 12 cigars a day until he passed in 2018.

Today, Avanti is proud to partner with Operation: Cigars for Warriors, a 501(c)3 charity that provides premium cigars to United States troops that are actively serving. We hope to provide a taste of home to the brave men and women who continue to serve this country. Thank you for your service.