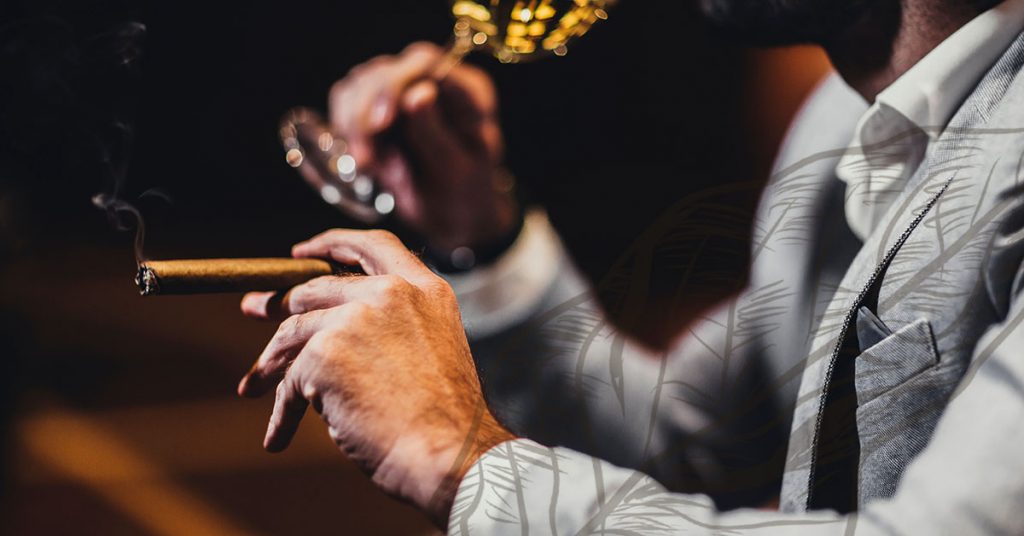 If you’ve ever been to a graduation ceremony you may have seen recent grads lighting up a cigar. It’s also a fairly common tradition to see new fathers celebrating with a cigar in hand. But have you ever wondered where these traditions came from?

When cigars were first introduced to Europe, tobacco shipments took a long time to get all the way across the ocean. Initially, cigars were not easy to come by. The scarcity of cigars in Europe established them as a luxury item. People would smoke them as a sign of prosperity. When the Toscano style cigar was invented in Italy in the early 1800s it was the first widespread cigar in Italy. This innovation provided a steady supply of cigars to the Italian population. These cigars were more convenient to enjoy, rather than waiting for cigars to be imported from the North American market.

Even though cigars are now readily available, the Native American traditions and rarity of cigars in Europe led to the enjoyment of cigars in celebration as we see it today. We recommend a long-lasting Parodi Superiore to keep the celebration going all night long!