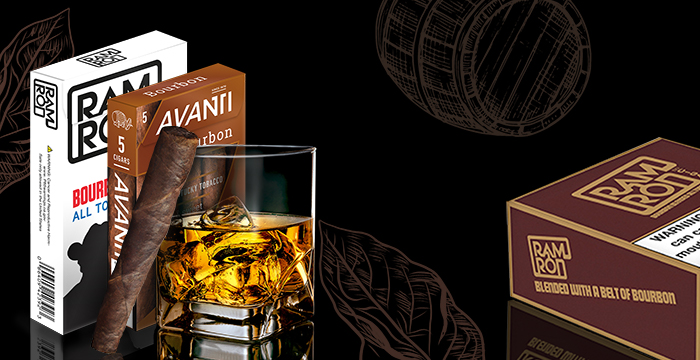 All bourbon is whiskey, but not all whisky is bourbon.

Confused? Don’t worry, we’re about to break it all down for you in honor of World Whiskey Day.

Bourbon and whiskey may look similar in color, but there are key differences in the way they’re manufactured and aged. By law, bourbon needs to be produced in America, while whisky is made all over the world. However, a common misconception is that ALL bourbon is made in Kentucky. The loophole here is that bourbon can be made outside of the state; however, in order to be considered Kentucky bourbon, it must be both distilled and aged in-state.

Something else to keep in mind is that bourbon is always aged in new, charred-oak barrels free of any additives and colorings. Other whiskeys can typically be aged in barrels that were previously used to age other spirits, including port, sherry, and rum. In order for a bourbon to be considered “straight bourbon whiskey,” it needs to have been aged in new, charred-oak barrels for at least two years.

What are our favorite whisky and Avanti cigar combinations? Two cigars we recommend pairing with whiskey are our Ramrod Bourbon and Avanti Bourbon. Our selected blend of dark fired Kentucky tobacco infused with sweet and warm bourbon makes for a smooth and well-rounded smoking experience.